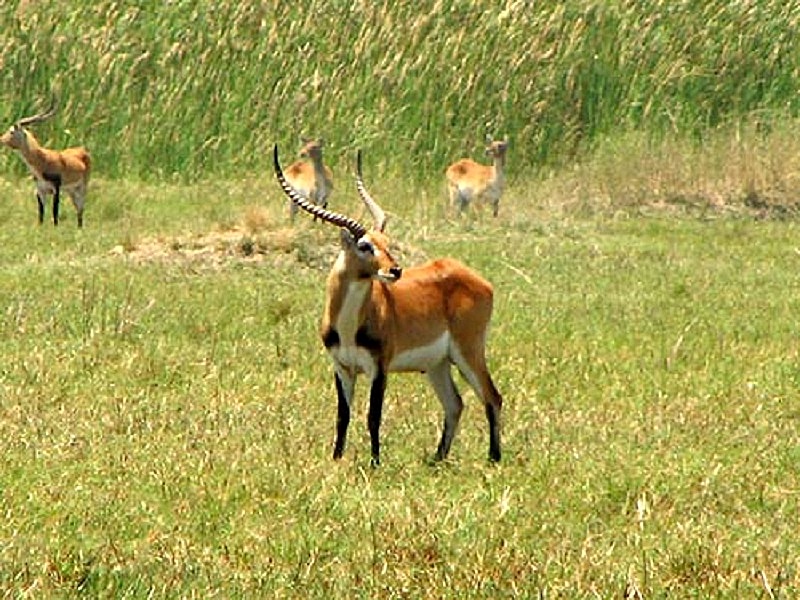 We typically don’t associate antelope with wetlands, but the black lechwe, one of three living subspecies of lechwe, are found nowhere else in the world, but in the Bangweulu swamp, and more specifically, the Bangweulu Game Management Area (GMA) in northern Zambia. Bangweulu translates to ‘where the water sky meets the sky’.

Fed by 17 rivers, Lake Bangweulu is a 3,000 square kilometer body of water, which overlaps the country’s Northern and Luapula Provinces. Both provinces lie within the upper Congo River Basin. With its associated swamp lands and surrounding floodplains, the Bangweulu wetland system is comparable in area to the state of Connecticut. This makes the Bangweulu one on the world’s largest and most important wetland ecosystems.

The Bangweulu swamp, itself, covers an area three times the size of Lake Bangweulu (9,000 square km). Its primary ecosystem service is to prevent the Luapula valley from flooding during the rainy season.

Droughts and disturbances to the natural flood cycle along with intensive poaching have lead to the decline of black lechwe in the western portion of the swamp, but populations in the central and eastern regions of the swamp appear to be stable or increasing.

For lechwe, which are not inherently fast antelope, living in swampy habitat provides sustenance in the way of aquatic plants. Furthermore, inhabiting areas with high-standing water makes it difficult for lechwe predators to make a kill.

According to the International Union for the Conservation of Nature, black lechwe populations have fluctuated throughout the latter half of the 20th Century and have since stabilized to around 30,000 individual animals.

Roberts’ lechwe once occurred in Zambia and are now presumed extinct or functionally extinct. The two other living lechwe subspecies continue to occur in parts of their historic range. The Kafue flats lechwe are now restricted to Zambia, while red lechwe are found in fragmented populations in Zambia, Zimbabwe and Botswana.

Rather than defend harems, guard large territories holding resources such as foraging grounds, or exhibit dominance hierarchies, lechwe may indulge in what zoologists call lekking or arena behavior. Lekking occurs when the males organize into small clustered territories, which they vigorously defend during the main rutting season as females gather in these communal areas.

South Luangwa National Park may be known for hippos, elephants and crocodiles, but it is also home to a number of large predators and a great assemblage of antelope, including waterbuck, hartebeest, impala, puku, eland and, of course, red lechwe. We expect that on safari, you will get a chance to see numerous and diverse species of antelope in addition to the better known and higher profile species here in Zambia.

Dr. Jordan Schaul is a board member of NWCF and a former contributor to National Geographic’s editorial news publication News Watch: http://voices.nationalgeographic.com/author/jschaul/ 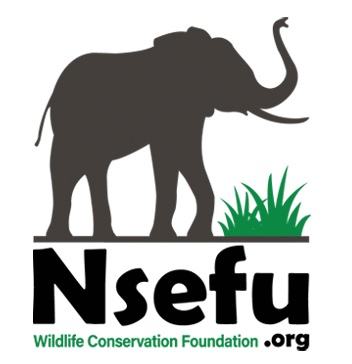 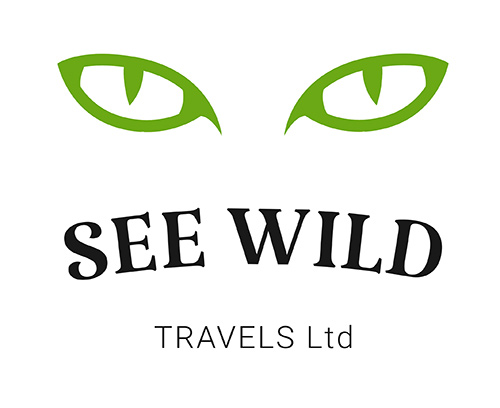